At the YMCA, children develop a variety of skills from catching and dribbling to teamwork and sportsmanship. Most importantly, they learn firsthand the benefits of being healthy, active and socially engaged; something virtual reality is unable to provide. Our Youth Sports are offered year-round and we always need coaches or mentors with great character. Find out how you can use your talents to encourage, guide and train young athletes at the Y.

At the YMCA, our mission statement is, "To put Christian principles into practice through programs that build healthy spirit, mind and body for all." It's important that we make sure nobody is left out. We have many adaptive programs (including baseball, basketball, and soccer) for people with diverse-abilities. If you can't find a program for your child, reach out to our Director of Adaptive Services, Rebekah Coffey at 260.755.4961 so that we can become aware of how to best serve you!

These fun and active classes will have children moving their bodies by practicing the basics of tumbling in an age-appropriate way. Lessons include instruction on cartwheels, balancing, correct tumbling form, flexibility bridges, and kick to full handstand. 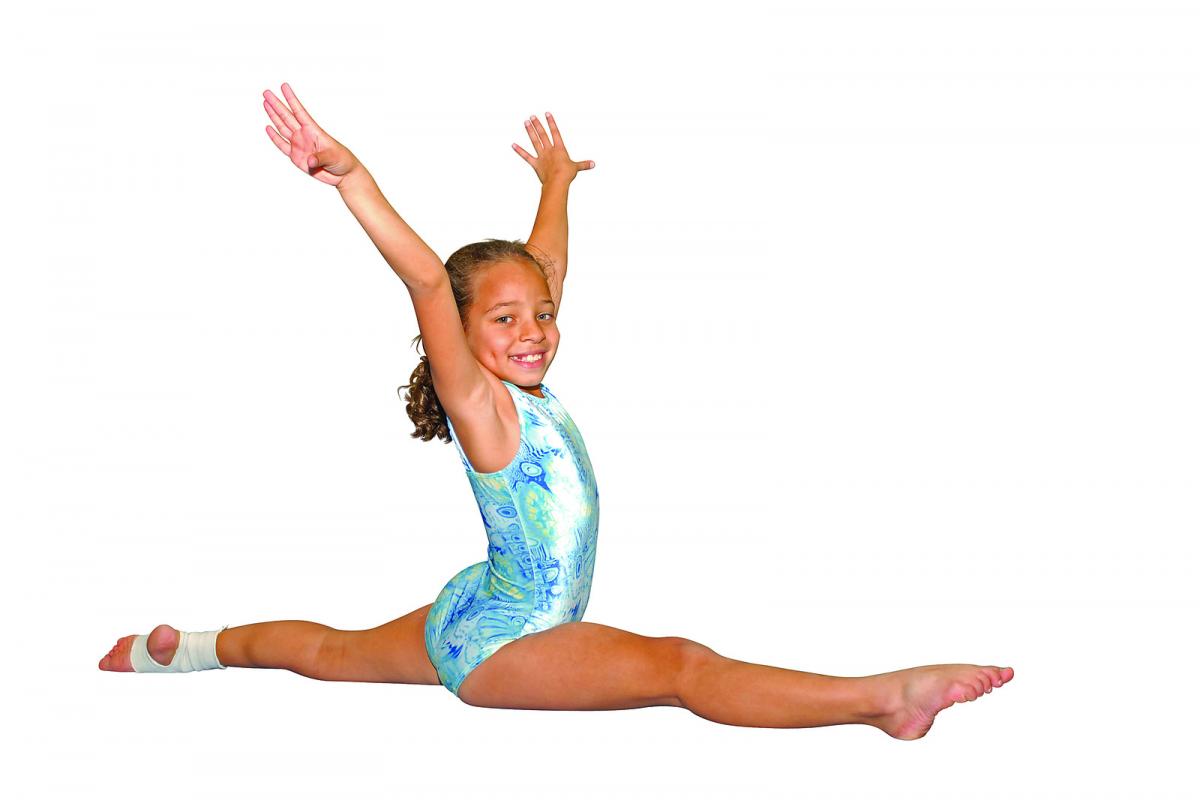 Are you looking for a facility to fit in Home School physical education? The YMCA of Greater Fort Wayne has you covered. We have several different options for Home School families including:

The YMCA of Greater Fort Wayne has judo and karate classes for students. Programs are for children who are 5 years and older. Register below!

Y Baseball is an exciting sport combining team play and individual skills. It promises no try outs, no getting cut and no bench warmers! Open to kids ages 4-8. The program is designed to teach young baseball players the fundamentals of the game. Participants will learn how to catch, throw, and bat in a fun team atmosphere. To register, contact your local branch. 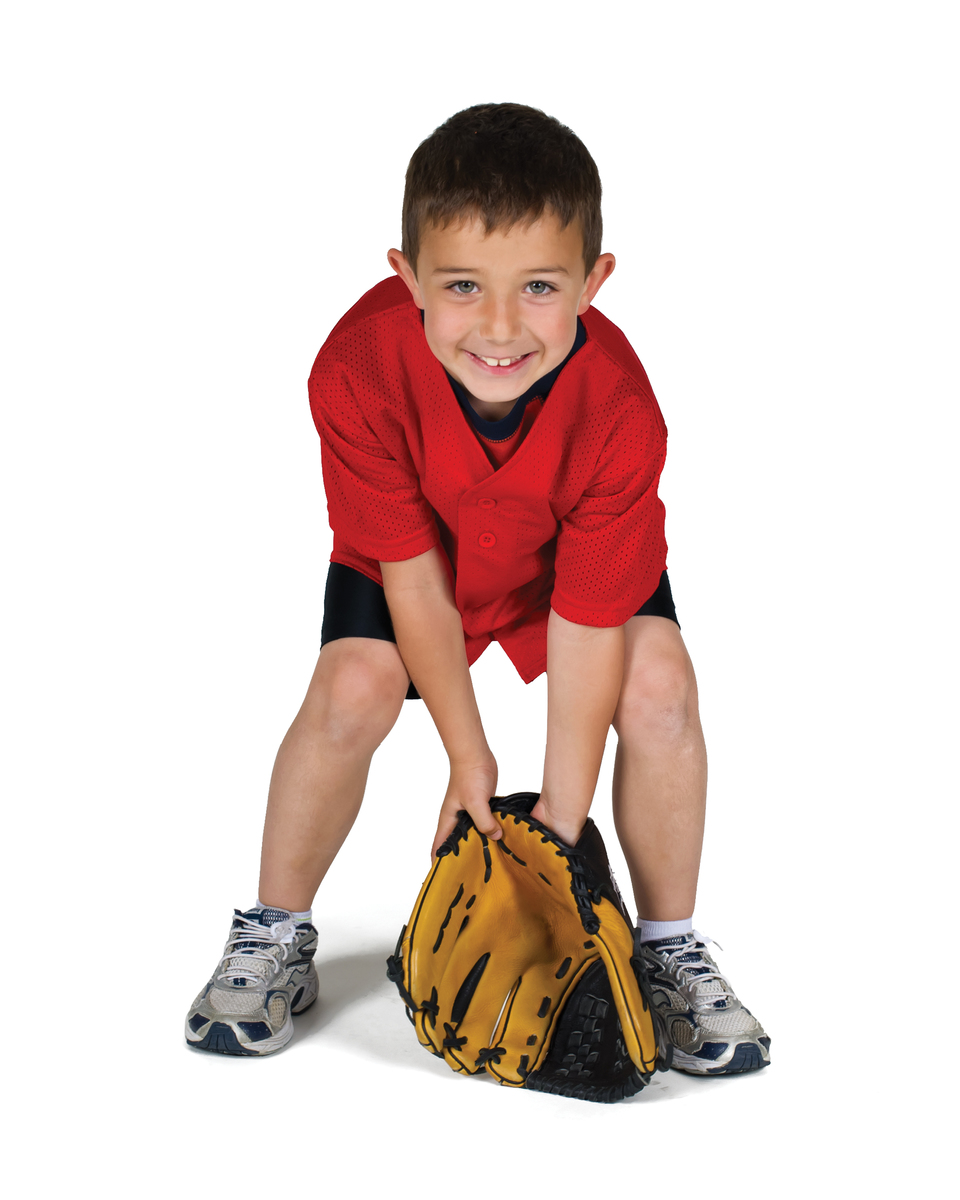 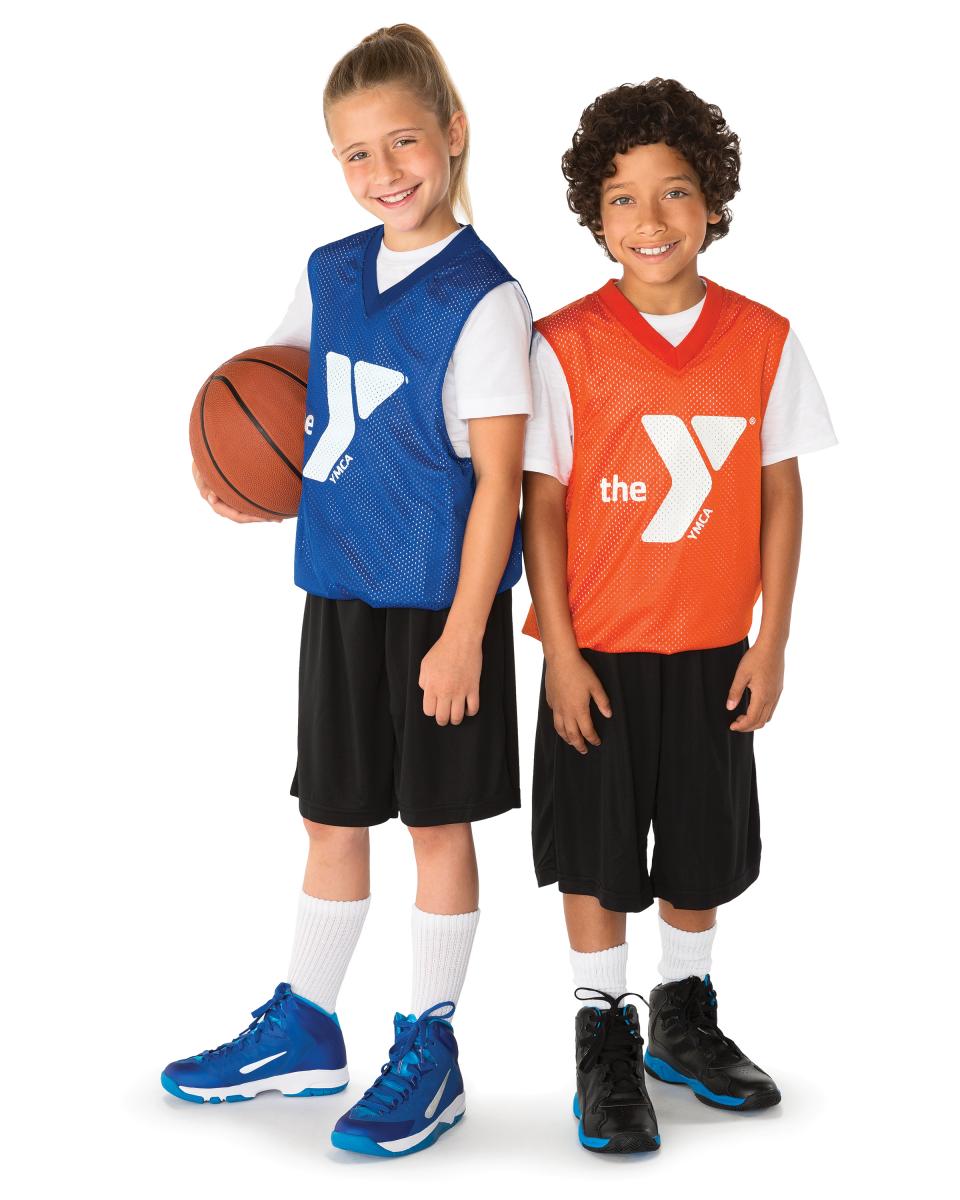 Hit the hardwoods with the folks who invented the game - the Y! Basketball was invented in 1891. While teaching at the International YMCA Training School, James Naismith was given the challenge of creating a game that could be played indoors during the cold winter months. Hanging simple peach baskets and using a soccer ball, Naismith created the game of basketball and wrote the first 13 rules of the game. Y youth sports encourage and promote healthy kids, families and communities by placing a priority on family involvement, healthy competition rather than rivalry, the value of participation over winning, team-building as well as individual development, a positive self-image and a sense of fair play and mutual respect for others. Parents are encouraged to be more than mere spectators, by contributing their time as volunteer coaches - as well as being their kid's greatest fan. To register, contact your local branch.

Youth basketball is sponsored by:

Youth Soccer is an exciting sport combining team play and individual skills. The Y Youth Sports Program helps kids become not only better players, but better people as well. It's a progressive program, with multiple age-specific levels. Every child gets to play and the games are safe, exciting and fun. We encourage fair play, positive competition, and family involvement. Open to girls and boys from 4 years old thru 6th grade. To register, contact your local branch. 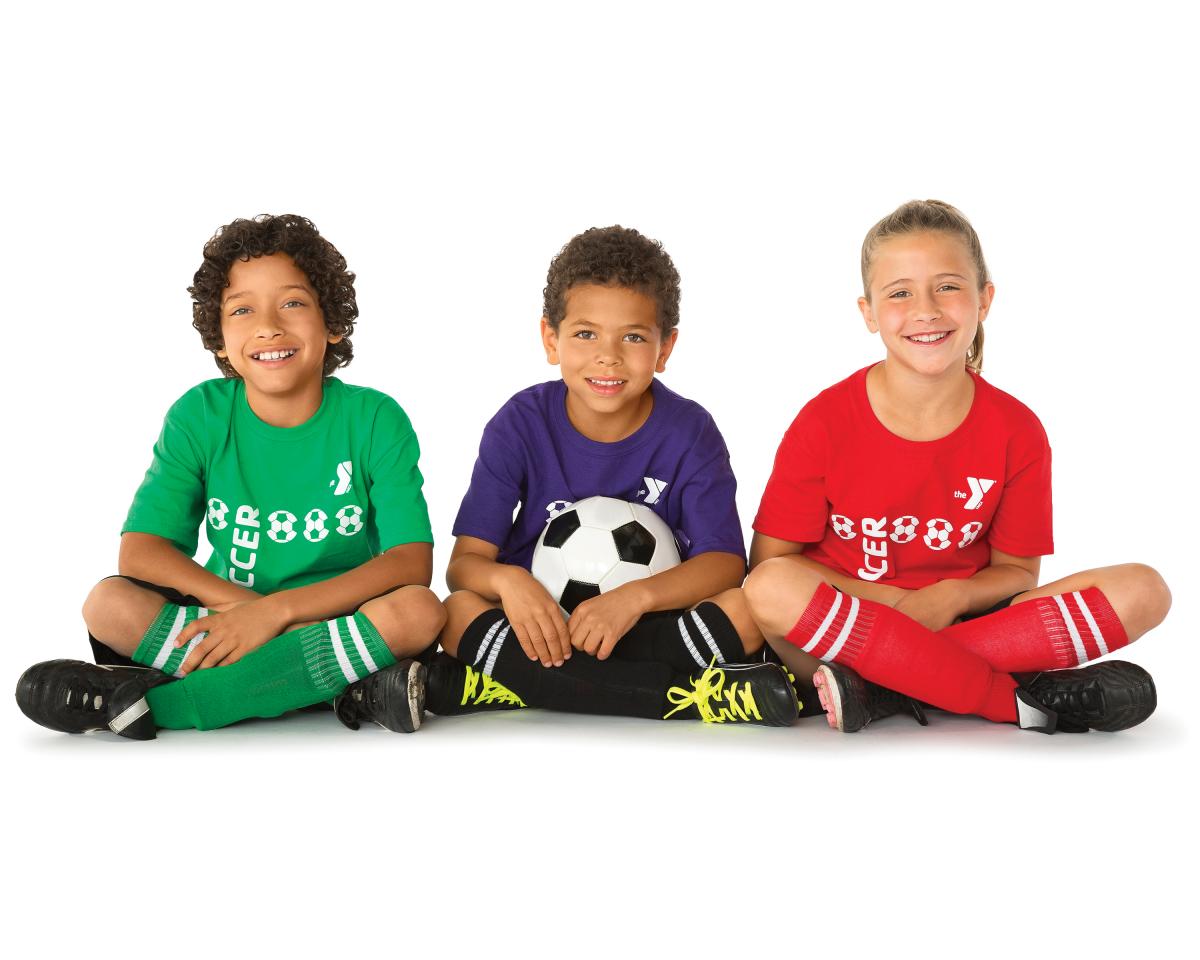 The YMCA of Greater Fort Wayne is a nonprofit organization whose mission is to put Christian principles into practice through programs that build healthy spirit, mind and body for all.